If you are like many people across the country this year, your area may be experiencing drought. While extreme drought tends to end the gardening season due to severe watering restrictions, it’s possible to keep your garden going in areas that are experiencing mild drought by growing plants that can adapt to drier soils.

Even if your garden receives ample rainfall or irrigation, it’s still a good idea to plant at least a few things that won’t need consistent watering to thrive. They will help to lessen the pressure on your city or well water system, plus they are far less worry if you don’t have a lot of time to dedicate to garden maintenance. You can leave for vacation and know that your plants will survive in your absence.

We’ll recommend 30 of our best drought tolerant plants below, but before we do, let’s take a look at three myths surrounding this issue.

FACT: All plants need some water. Even cacti require water. The most critical time to water drought tolerant plants is the first few months after planting them. This is when their roots are getting established and diving deeper into the ground where moisture is more plentiful. When you water, soak the soil around the plants thoroughly and then let it dry down a bit before watering again. Once they are fully rooted, drought tolerant plants will only need to be watered every couple of weeks depending on their level of drought resistance and supplemental rainfall.

FACT: Each type of plant is different; some can survive with less moisture than others. For instance, succulent plants that store water in their leaves will be able to last longer between waterings than plants with thin leaves. Those that have fuzzy, silver, or waxy leaves also tend to be able to tolerate longer periods without water. If your drought tolerant plant wilts or its leaves start to shrivel, you’ll know it must be very dry and it should be watered immediately.

FACT: Where in the world a plant originates does not determine its level of drought tolerance. Native plants like goldenrod which grows naturally in dry, open fields would be much more drought tolerant than our native cardinal flower which is found in swampy areas and growing along streams. If your goal is to plant a drought tolerant garden, select plants that can handle drier soils, regardless of their native origin. 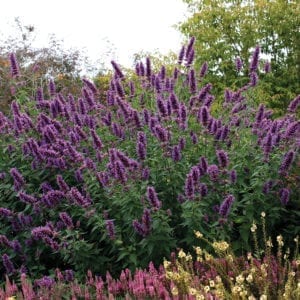 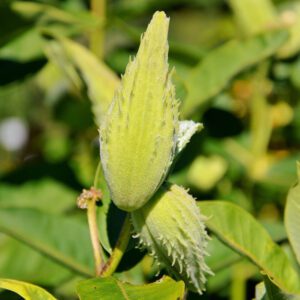 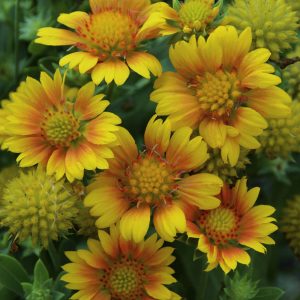 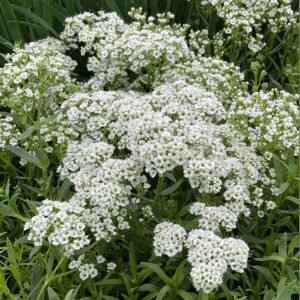 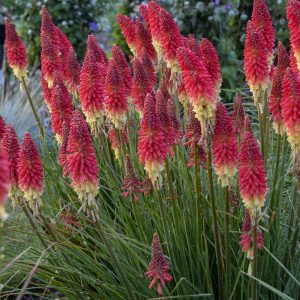 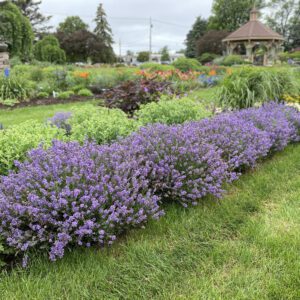 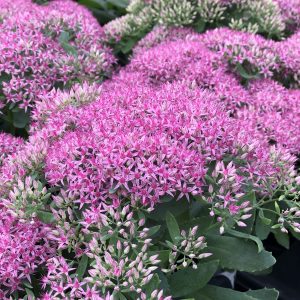 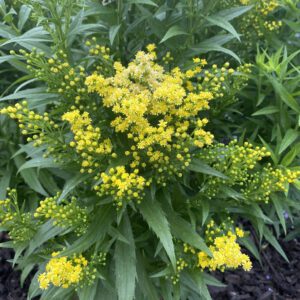 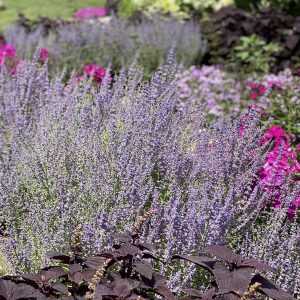 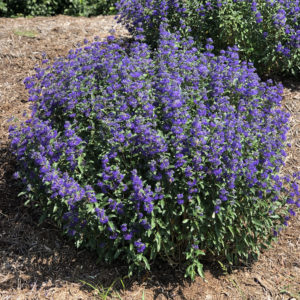 Shrub with some drought tolerance (more than other hydrangea species) in full sun to part shade, zones 3-8, attracts pollinators. 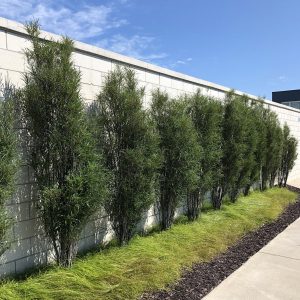